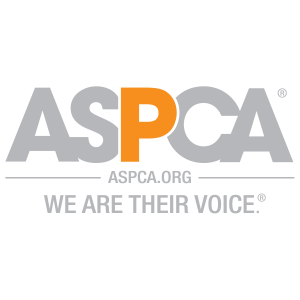 The American Society for the Prevention of Cruelty to Animals is perhaps best known by its acronym ASPCA. It is a non-profit organization that has tirelessly focused its attention on preventing animal cruelty for more than 100 years and relentlessly pursues its mission “to provide effective means for the prevention of cruelty to animals throughout the United States”. The ASPCA has been focused on this mission since the 1800s.

In 1824, Henry Bergh formed the ASPCA shortly after the creation of the Royal Society for the Prevention of Cruelty to Animals (RSPCA) in the United Kingdom. It is still the oldest animal welfare organization in the country and it has the distinction of being the first humane organization to emerge in the Western Hemisphere. Because of Bergh’s vision, the first anti-cruelty law was passed on April 19, 1866.

Seeking to improve the welfare and health of animals when it launched, the ASPCA opened its first animal hospitals in the early 1900s. Since then, the ASPCA has played a hand in multiple breakthroughs in technology and medicine. These breakthroughs include anesthesia for animals and open-heart surgery in 1918 and 1961, respectively. In addition to its hospitals and steadfast anti-cruelty efforts, the ASPCA also offers pets and parents services as well as programs for animals considered to be at risk.

For more information on the ASPCA or to donate, please visit https://www.aspca.org/.