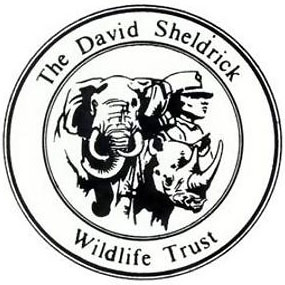 Focusing heavily on endangered species, The David Sheldrick Wildlife Trust (DSWT) continues to protect and preserve Africa’s rich wildlife and its incredible wilderness, especially animals such as elephants and the critically endangered black rhino. The trust is now one of the world’s most successful in spearheading orphan-elephant rescue and rehabilitation.

The DSWT name comes from naturalist and founding Warden of Tsavo East National Park, David Leslie William Sheldrick MBE. After his death in the late 1970s, his wife Dr. Dame Daphne Sheldrick D.B.E chose to carry on his memory by founding the trust in his name. The DSWT focuses heavily on its Orphans’ Project, which has successfully rescued and rehabilitated numerous elephants and rhinos. The project has been especially effective in protecting against ongoing wildlife threats such as poaching. Today, DSWT has raised more than 100 infant elephants and successfully returned them to their natural habitats through exceptional reintegration efforts.

The DWST and Mrs. Sheldrick have received lots of recognition. Among them, Sheldrick was presented an M.B.E. in 1989 and she received an Honorary Doctorate in Veterinary Medicine and Surgery by Glasgow University in June 2000.

For more information on The David Sheldrick Wildlife Trust and ways you can donate visit https://www.sheldrickwildlifetrust.org/.