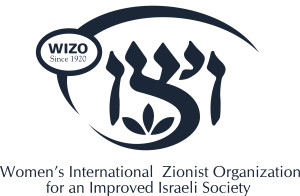 A nonprofit, the Women’s International Zionist Organization (WIZO) is comprised of volunteers in various parts of the world that have chosen to focus on the social welfare of Israeli society and its multiple sectors. The organization also strives to advance the status of women as well as promote Jewish education in Israel. WIZO is currently the largest provider of social welfare services.

WIZO’s American branch was launched in the 1980s as a way to strengthen ties and provide funding to various projects based in Israel. The organization has since managed over 700 social welfare programs including homes for girls in distress, child care centers, shelters for battered women, and services for the elderly. WIZO was awarded the Israel Prize for its contributions to society and its many achievements.